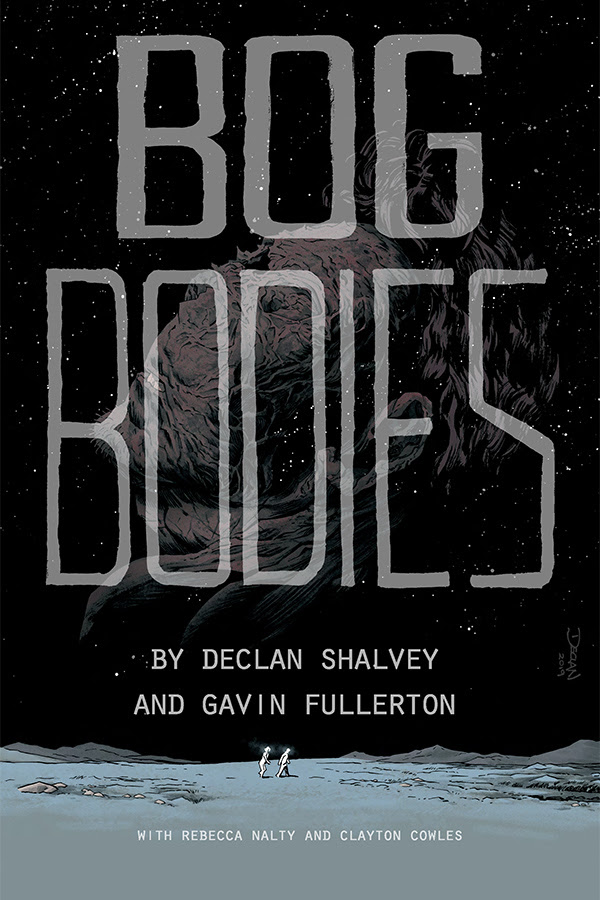 A cold, poignant story of crime, survival, and regret, Bog Bodies follows an Irish gangster on the run after a job gone wrong who encounters a young woman lost in the Dublin mountains. Injured and unarmed, the unlikely pair must try to evade their pursuers and survive the desolate bog that has served as burial grounds for unspeakable murder throughout history.

In this article:Bog Bodies
Up Next: